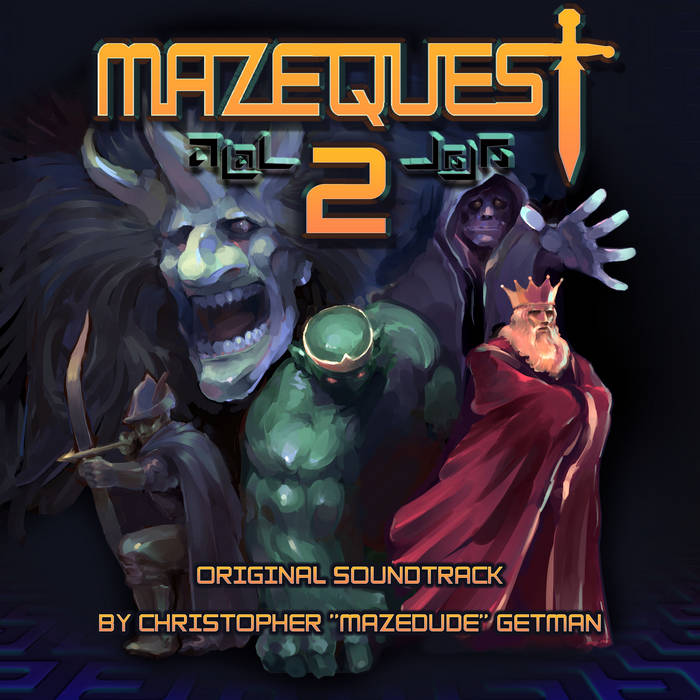 There's a trend with a few of these pieces, in that I wrote something else, it was approved, and later, it didn't fit anymore and had to be re-developed. The church theme falls into that category, and in turn, doesn't have a partner chiptune concept piece. If you want to hear the other attempts, check out the bonus tracks "Dreamy Pews" and "Healing Hearts."

This was tricky for me. I'm a churchgoer, so my head instinctively went to some places for this theme that didn't quite do the trick. My first pass, as the bonus track title implies, was too dreamy. After some discussion, they gave a note along the lines of "think of it as a healing room." That was a good note, considering that's what happens in the game when you go there, heh. So, I wrote what is now "Healing Hearts," which just didn't work... sounded way too romantic.

In the end, the note the triggered the right idea was "think of it more as a temple than a church." Now, one could argue the difference between the two, but for some reason, that worked. In my mind, the word "temple" got my wheels turning about Tibet, the Civilization games, and beyond. I was also sent a link to a temple theme from a different game that was a bit ominous, but effective. So I aimed to emulate that here as well.

As the theme may show, I'm a big fan of tubular bells! Fusing them with Tibetan bells, organ, and synth - all within an oddly metered melody - was a lot of fun once we tapped into the right mood.